Damansara-Shah Alam Elevated Expressway (DASH) project team is overseeing by the Group CEO of PROLINTAS; led by a General Manager who is assisted by Project Managers , all of whom comes with broad civil engineering and public infrastructure experience, locally and abroad.

The team and their turnkey counterparts are responsible for ensuring every aspect of the planning, designing, constructing and operations including contractor and consultant management adheres to PROLINTAS stringent processes, acts and regulations. 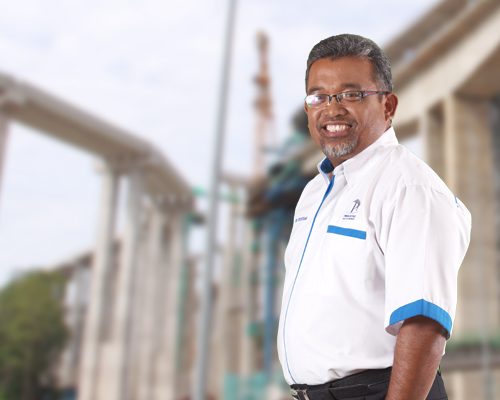 He holds a Bachelor of Engineering (First Class Honours) Degree in Civil Engineering from the Polytechnic of East London, England. He started his career in 1990 as a Structural/Bridge Engineer at Minconsult Sdn. Bhd. before joining Pengurusan Lebuhraya Bhd and later Malaysian Resources Corporation Bhd. He joined PROLINTAS in January 1998. 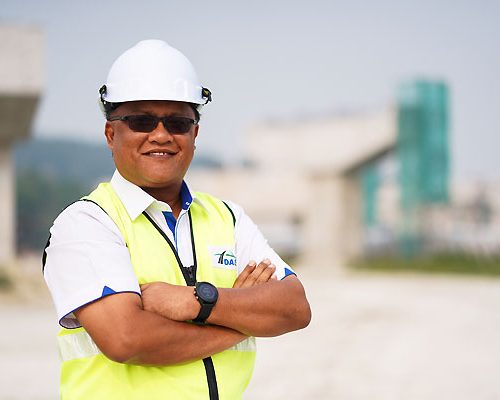 He holds a Bachelor Degree in Civil Engineering from University of Wollongong, New South Wales, Australia. He is a professional engineer registered with Board of Engineers Malaysia. He started his career in 1990 as a Construction Engineer at Pengurusan Lebuhraya Berhad. He then joined SMHB Sdn Bhd, Grand Saga Sdn Bhd and Maju Expressway Sdn Bhd. Before joining PROLINTAS in November 2006, he involved in the development of a few highway projects namely North-South Expressway (PLUS), Cheras-Kajang Highway and KL-Putrajaya Expressway (MEX).

Azman Abdullah was appointed as Senior Project Manager in 2012. Graduate from University Malaya in Bachelor of Science (hon) and with 26 years of experience, ranging from Petroleum Exploration, Road and Infrastructure Construction.

Started career as Young Geoscientist at WMC Petroleum (M) Sdn Bhd, involved in the feasibility study of petroleum field in Eastern Sabah. In 1996 to 2002, as a Project Manager in United Soil Engineering Sdn Bhd. Involved with several major infrastructure projects starting with STAR LRT from Bukit Jalil to Sentul, ERL, MEX and several other major highways during preliminary and detailed geotechnical studies.

In 2002, joined Guthrie Corridor Expressway Sdn Bhd as the Assistant Project Manager, for the construction of GCE. Elevated to the Engineering Manager of GCE, responsible in the maintenance of the highway. After the acquisition of GCE by PROLINTAS, he remained in the position and eventually transferred to AKLEH in 2008.

As part of PROLINTAS expansion, two major highways are to be constructed and he was appointed as the Senior Project Manager for DASH in 2011. Again, he was transferred to SUKE in 2012 and remained as their Senior Manager until 2014.

At the end of 2014, he was transferred to DASH and remained as the Senior Project Manager until now. 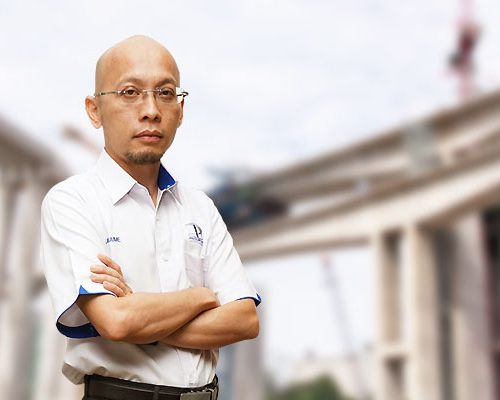 Noor Mohd Suhaimie Bin Ismail, joined Prolintas in August 2011 as a manager in Project & Construction Management. 17 years in the highway construction industry since 2002 as a contractor and concessionaire.